Avenues The World School was founded in 2012 with a mission to redefine schooling for a fast-changing world. Today, Avenues is proud to operate as one school across six continents in leading cities around the world, serving students from the age of two to 18 years old in New York, São Paulo, Shenzhen, and soon, Silicon Valley.

In 2019, Avenues opened its virtual campus, Avenues Online, which currently serves students in more than 25 countries around the world; and in 2020, Avenues launched its first studio campus in East Hampton, New York. Avenues is actively developing campuses in Shanghai and Miami and plans, in coming years, to open additional campuses in Asia, Europe, and North America.

Read the mission statement that draws so many parents, students and teachers to Avenues. 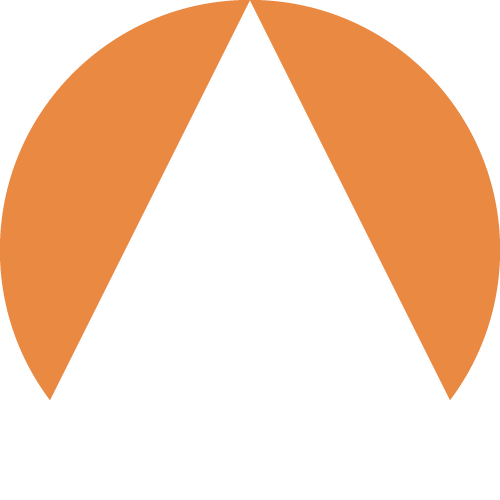 Explore our growing global network of campuses with students across six continents.

Find out what defines and motivates an Avenues teacher.

Avenues’ R&D department exists to further the cause of education at our campuses and worldwide. Discover the original programs it has created.

Graduates from our first six classes in New York and first class in São Paulo are excelling at an impressive array of 200+ colleges and universities including Stanford, Keio University, Harvard, University of London, Princeton, University of Toronto, and Yale.

Meet Avenues’ global and campus leadership teams and the distinguished educators in charge of our campuses.

Find out more about Avenues’ admissions process and begin an online application for one of our global campuses.

Find your future at Avenues: join the growing team that’s redefining K-12 education around the world.

Explore timely insights into global education from our campuses on three continents.